A Northern KwaZulu-Natal councillor based at the uThukela District Municipality is in hot water. This follows the crashing of a municipal vehicle on Saturday, 14 January 2023.

With the vehicle wrecked beyond repair, the Councillor has been receiving flack from the ANC‘s Josia Gumede Region in the Ladysmith area.

“The biggest question to ask is whether he was authorised to utilise the vehicle as a councillor,” the ANC Josiah Gumede Region Regional asked.

However, uThukela District Spokesperson, Nothile Zwane highlighted that the vehicle was used as a backup vehicle for the said councillor. But she added that the car was driven by the councillor’s boarder at the time of the crash.

But according to the ANC Josia Gumede Region, sources consulted regarding the incident revealed that the councillor in question was not a full-time councillor, and therefore did not qualify to use a municipal vehicle.

Adding to this, the political party added, “Almost everyone attributes this unfortunate and expensive experience to reckless driving coupled with the lack of respect for other road users and the community at large.” 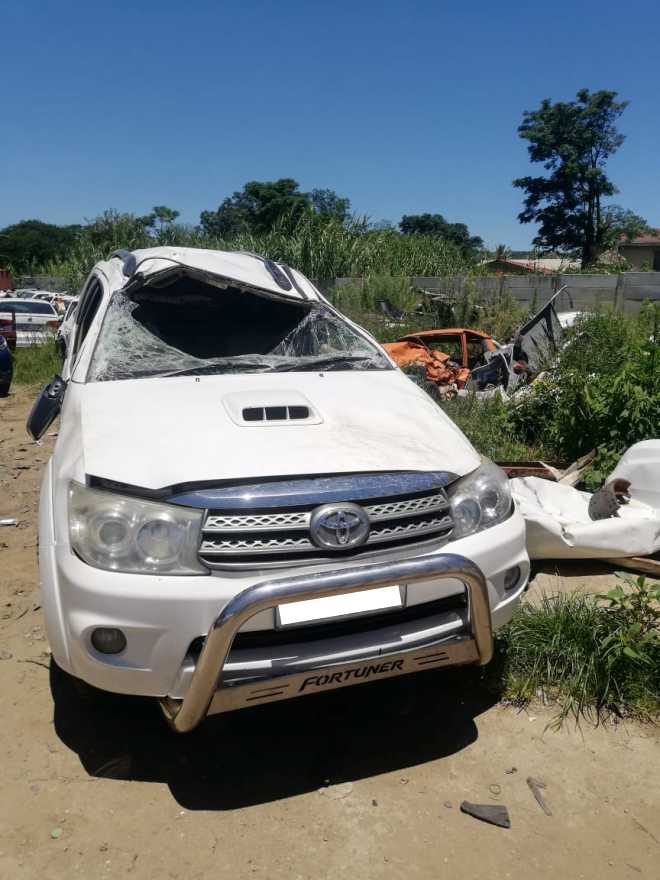 “uThukela District Municipality has an issue with cars, most of which are old cars that are not in good condition.”

The ANC Josia Gumede Region has also demanded that a full investigation into the matter be conducted, and the necessary disciplinary steps are taken.

Protest leads to road closure on R103 between Ladysmith and Colenso

One dead after taxi rolls in Ezakheni near Ladysmith

On Friday night, 16 December 2022 a taxi driver lost control of his vehicle, rolling it in Ezakheni, near Ladysmith, KwaZulu-Natal.

Six people injured following a head on collision on R34

Motorist passes away following an accident along Drakensberg Drive, Newcastle

uThukela District admits to lack of service and the impending crisis

Are you sure want to cancel subscription?